SXSW Gets GIPHY With It

Next
SXSW Gets GIPHY With It

The SXSW Interactive experience brings with it hundreds of sessions, dozens of lounges and thousands of people who simultaneously converge on Austin to hear, play and see the next breakthrough ideas in technology.

As a marketing professional that moonlights as a technical specialist, I often find myself in a utopian world where designers and programmers collide. While this land of crossroads is usually bliss, SXSW has a way of making you raise your flag, stake your claim and choose between favorites when it comes to deciding course flights. 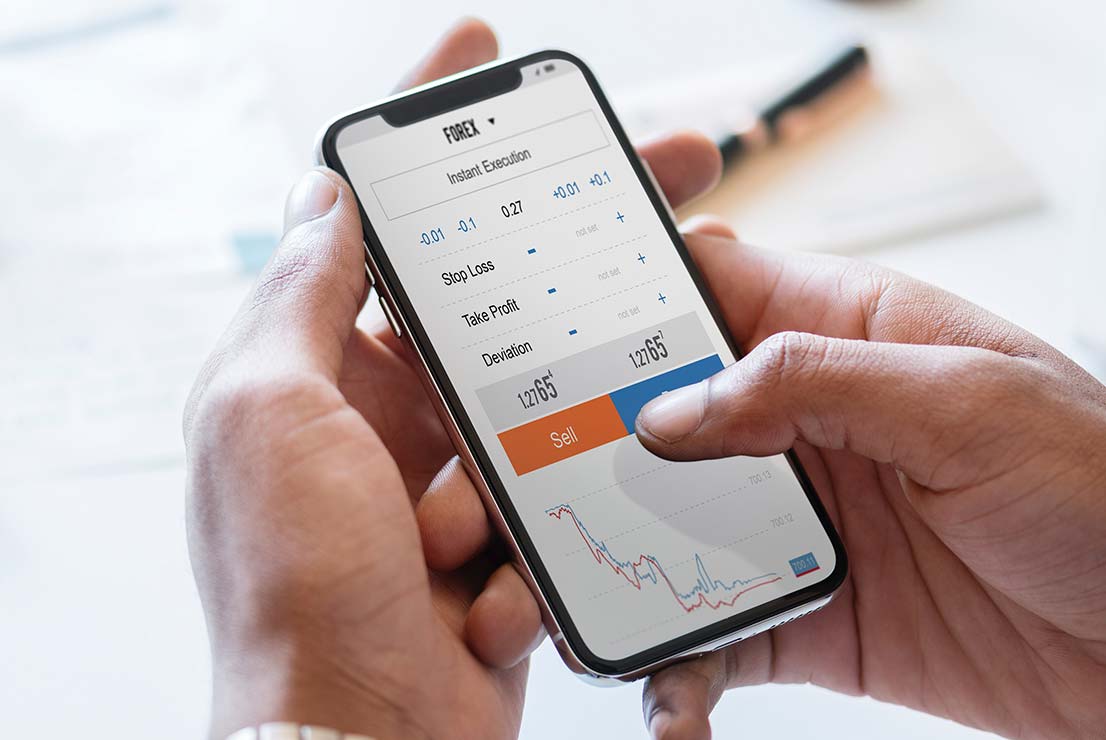 Will it stay up? Or come crashing down?

Look up the speakers and read about their professional backgrounds. Select backup options because you will find yourself occasionally locked out of full sessions and will want to have an alternate choice ready fast. Also plan to wear your most comfortable walking shoes and hydrate often. SXSW is a marathon not a sprint.

However, sometimes amidst all the planning and pregame stretching you will find yourself serendipitously led to attend an unfamiliar session that will be worth your entire SXSW experience. GIPHY CEO Alex Chung’s talk “Why GIFs?” was one of those sessions. These short, silent looping videos used in friendly texts are becoming fundamental to how we virtually express ourselves. I am convinced that GIFs are actively changing the way we tell stories and communicate.

But before we get too far down the rabbit hole, first some background on these little animated gems: GIF stands for Graphics Interchange Format, a file type comprised of various image files that create an animated effect when used in a sequence. A man named Steve Wilhite developed the GIF in 1987 and in 2013; Wilhite accepted his lifetime achievement award for his creation. In Wilhite’s acceptance speech, he said, “It’s pronounced JIF, not GIF.” However, Alex Chung pronounces it “GIF” as he believes there are “No soft Gs in 2016. Hard Gs for Hard Gs.” So, tomāto tomäto; potāto potäto – it can be pronounced either way and make an argument. The Oxford American Dictionary accepts both pronunciations.

How are they changing the way we tell stories and communicate? Chung argues that these micro animations say something about human culture and showcase a little piece of life. To Chung, “GIFs are a really good compression format for everything human.” One thing that cannot be ignored is the incredible rise of GIF popularity, especially with GIPHY, the world’s first GIF search engine, which happens to be leading the way with over 150 million site visits a month. Due to the increasing demand for this type of media, GIPHY executives were also proud to announce the launch of GIPHY Studios, which will produce custom designer GIFs worldwide.

So what happens to the poetic art of written expression? While GIFs are silent animations emoting purely visual feelings, words are still the standard for the literal description. Words can’t be beat when used to assign names to things like “Couch” or “Sink”. But when it comes to producing emotional expressions, a GIF can show it in 3 seconds as opposed to writing a thousands words to convey the feeling of happiness.According to GIPHY’s COO, Adam Leibsohn, “If our input methods are outdated (words) if we can’t type effectively into our machines because our machines were built for something else…our words can’t communicate everything we want to, then our future looks like us going from voice, to text, to emojis and finally to GIFs.”

The talk closed with Alex Chung saying something beautiful that resonates with me still. He said, “Photographs are the nouns of visual language and GIFs are the verbs.”

We are born storytellers and GIFs offer another expression outlet to support our evolving messages. We are undoubtedly moving into a time of a more animated form of communication. And it’s truly magical.